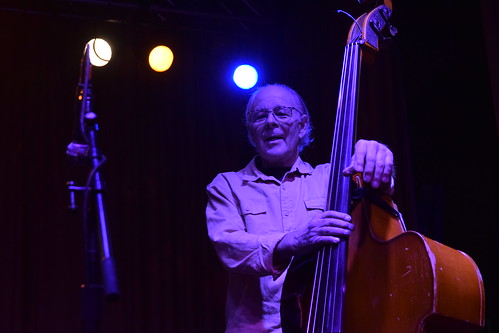 Veteran Cleveland singer/songwriter/comedian Charlie Wiener hosted and curated yet another night of local music at the Beachland, this one dedicated to celebrating the return of local music to the clubs and raising money for Beachland owner Cindy Barber’s nonprofit Cleveland Rocks: Past, Present & Future, which supports the music scene.

Flanagan, who is only in his late 20s, represented the younger generation of versatile musician/ songwriters; he’s known for popping up everywhere and he came onstage to add a vocal to one of Richards’ tunes. Cary Mathews, a relative newcomer to the scene despite being close to retirement age, brought her full band to back her powerful, soulful singing. Bevan, whose career spans 50 years, demonstrated that he hasn’t lost a step with his clear, strong vocals, deft guitar playing and an engrossing new song telling the story of legendary Cleveland guitarist/religious fanatic Glenn Schwartz, who passed away two years ago.