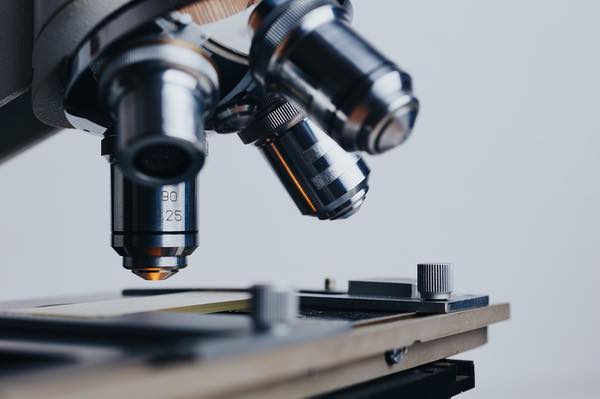 On Monday September 13, the supposed leader of our country stood near the site of one of the monstrous forest fires now burning in California — the first, second, third and fourth largest in the state’s history — as a state official told him that we needed to recognize climate change and “If we ignore that science and sort of put our head in the sand, we’re not going to succeed together in protecting Californians.”

Science DOES know. And while science doesn’t know everything, it’s always looking for reality-based facts, not “alternative facts” and adjusting its outlook as it gathers more facts. Sadly, some use changing science to try to show that you can’t rely on science. They’re wrong.

If you’re a reality-based voter, there are plenty of sources to use to assess what candidates say and do about the environment, the pandemic and other issues where science has done research.

For those concerned about the state of the Great Lakes and how critical they are to the surrounding region, The Alliance for the Great Lakes has provided a tool kit for this election season. It includes the top five questions to ask of candidates, background on key issues surrounding the Great Lakes, and ways to get involved.

Environment Ohio provides a wealth of background on issues such as clean, renewable energy, clean water and air and global warming. It doesn’t rate candidates but gives you lots of reliable information with which to compare candidates’ statements and policies. It’s part of a national network of groups that draw information from researchers and advocates across the country.

If you ARE interested in knowing how a candidate rates on environmental issues, the League of Conservation Voters is the standard source. It offers scorecards for office holders, as well as endorsements of candidates. While neither is up for reelection this year, you’ll learn that Senator Sherrod Brown rates a 95% from them, while Rob Portman rates an anemic 20%. But all House candidates are running and you can see their ratings here. When you see that David Joyce, Steve Chabot and Mike Turner all rate around 10%, it might be time to think about replacing these anti-science voters (with Hillary Mueri, Jaime Castle and Desiree Tims, respectively).

The Union of Concerned Scientists is a nonprofit advocacy group working to use science to build a healthier world. “Because we do not solicit funding from government or corporations, your membership supports an independent voice that always puts the facts first,” they assert. Founded in 1969, they not only look at climate issues — a major concern of science-based groups, which tells you something about how critical the issue is — but also issues such as food justice and agriculture, sustainable transportation, and nuclear weapons. They also focus on how science and democracy intersect, pointing out that in a healthy democracy, decisions and policies must be fact- and evidence-based. And when they’re not democracy is in danger. Go here to learn more.

And remember, while science doesn’t know everything, it’s always looking to know more, and it knows more than the person who said “I don’t think science knows, actually.”

And make sure you are registered to vote by October 6, have all the information you need about when, where and how to vote, and VOTE November 3!