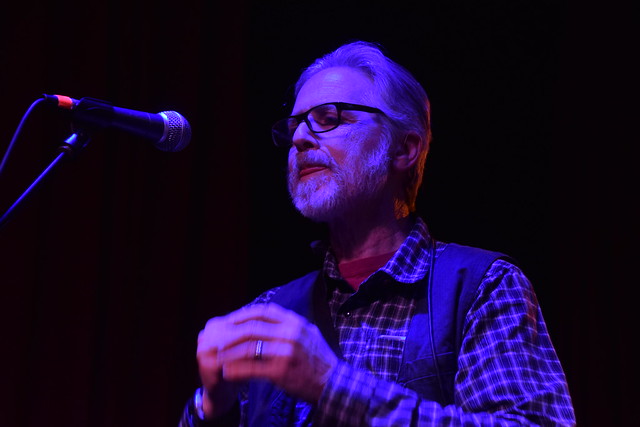 The 10th annual “In Celebration of,” a series of evenings paying tribute to legendary and influential Cleveland musicians, honored Dave Smeltz. In 1978, he co-founded the band I-Tal, which came together at the Coach House in University Circle. It was the first local band to introduce the genre, then just beginning to interest non-Jamaican listeners, to the area’s rock audiences. The band’s popularity grew and became regional, and it inspired other musicians and spawned new bands, most notably First Light who, from 1984-1997, were one of the area’s biggest drawing bands. (First Light’s Carlos Jones, who currently reigns as Cleveland’s biggest rock/reggae star, helped organize the event, along with founder Charlie Wiener).

Smeltz’s battle with substance abuse, which ended with his sobriety in 2003, is also a well-known part of his story, which he’s written a book about. That led to his project Clean House in the Buckeye Neighborhood, a sober space men in recovery. Money raised from the event benefited that project.